Shopping Cart
Your Cart is Empty
Quantity:
Subtotal
Taxes
Shipping
Total
There was an error with PayPalClick here to try again

Thank you for your business!You should be receiving an order confirmation from Paypal shortly.Exit Shopping Cart

The final event in a year long 'Celebration of Soil' programme of activities and events, international speaker, ecological and educational activist Satish Kumar came to Tiverton on World Soils Day, 5th December 2018, to discuss the importance of soil for all living things.

Satish, now 82, has been a leading campaigner for peace as well as the prime mover behind a number of ecological and educational ventures such as The Small School at Hartland, North Devon and The Schumacher College in South Devon. He has been the editor of Resurgence Magazine since 1973.

Satish began by commenting that here in Devon, we have one of the finest soils for growing crops and that we have it in abundance.

In a modern world that values profit above all else, where food is no longer grown to feed people but is seen as a commodity to create wealth, where land is not valued by "big farming" except insofar as it is financially productive, we have separated our essential selves from the soil. And in separating from the soil, we gave separated from our essential selves and from our soul.

If we disrespect nature, if we pollute the soil, if we do not have a healthy farming industry where animals are raised happily and healthily, then our health and well-being is likewise seriously compromised. This is not a joke and there is no room for complacency.

Satish believes that it is no coincidence that our hospitals are overloaded with sick people; we have created our own sickness.

So - what can we do about this? Surely only those in power can do anything about this?Well - that is the beauty of Satish's stance; every single one of us can affect and effect change. We can create a different reality. We can hijack the train as it hurtles along the tracks of despair, confusion and destruction.

How? Simply, by reconnecting with the soil - gardening; planting seeds; growing vegetables and flowers; spending time outdoors; walking in nature; getting an allotment; sharing seeds, cooking wholesome foods; buying intelligently, locally, from small producers; living ethically and sustainably; educating ourselves on such matters and communicating that to others; building solid communities through careful communication, sharing, networking.

These are simple yet radical ideas that are potentially revolutionary.

If we lived in this way, from the soil and soulfully, congruent with our true natures, Satish believes that we would become creators, poets, makers, writers, craftsmen and women and that as such, our thought processes would become more creative and solutions to the big problems/issues that face humanity today would be so much more readily available to us.

Satish quoted Mahatma Gandhi in saying, "Be the change you want to see in the world.

Caro B chats to Samantha Wilson head of Apprenticeships 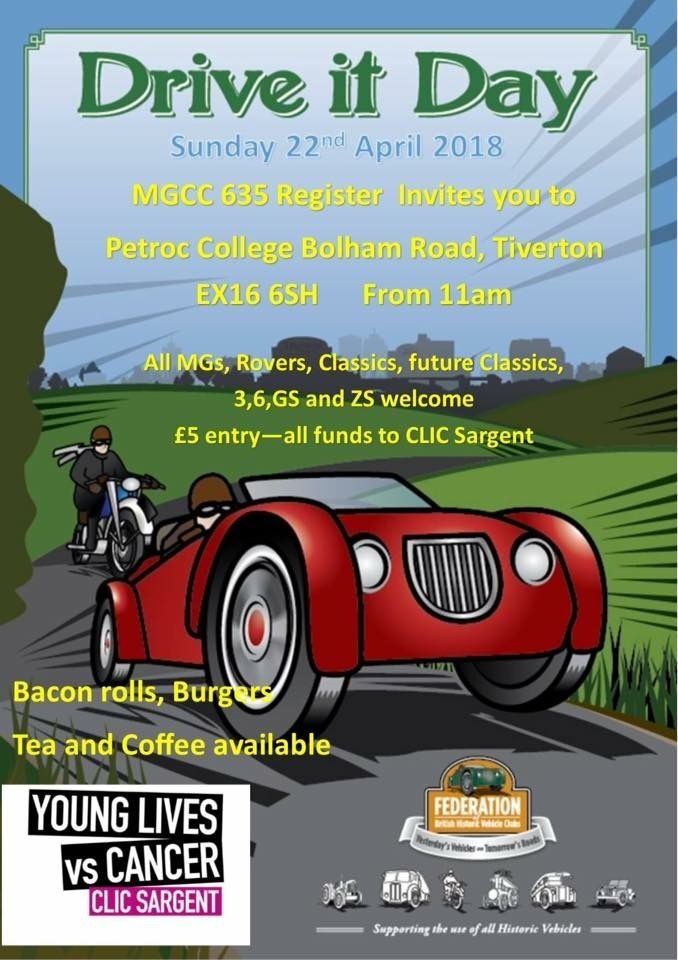 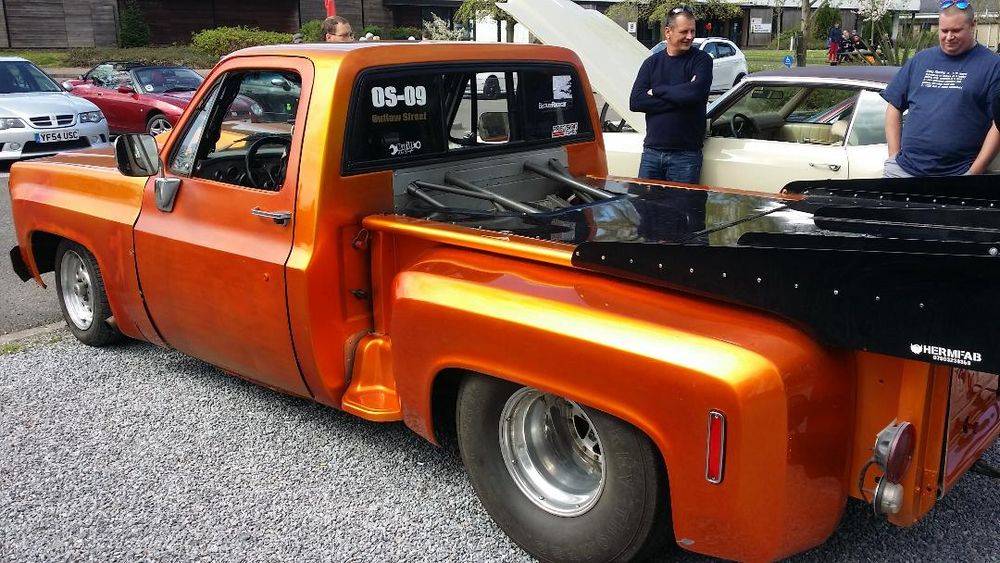 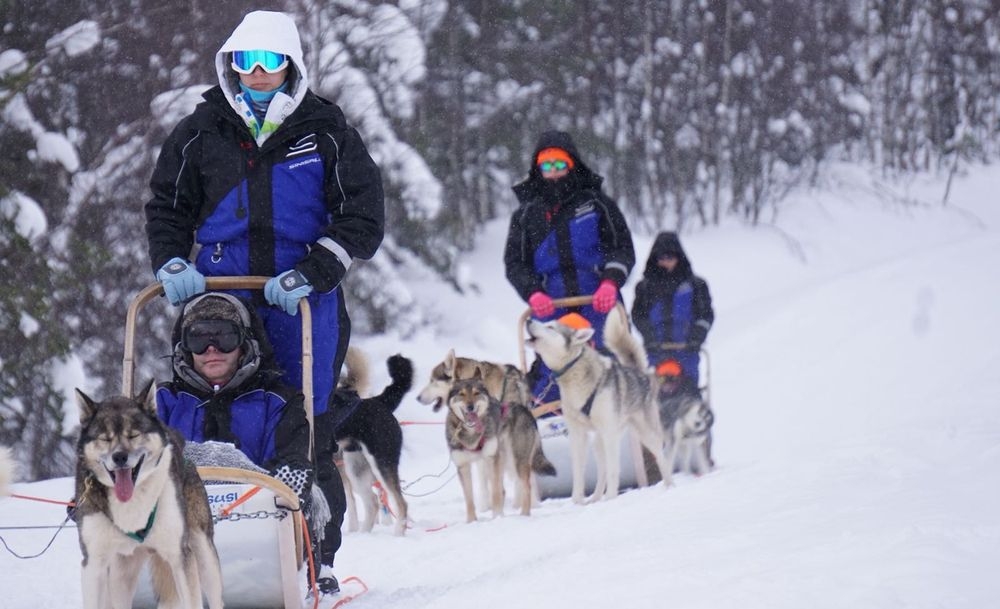 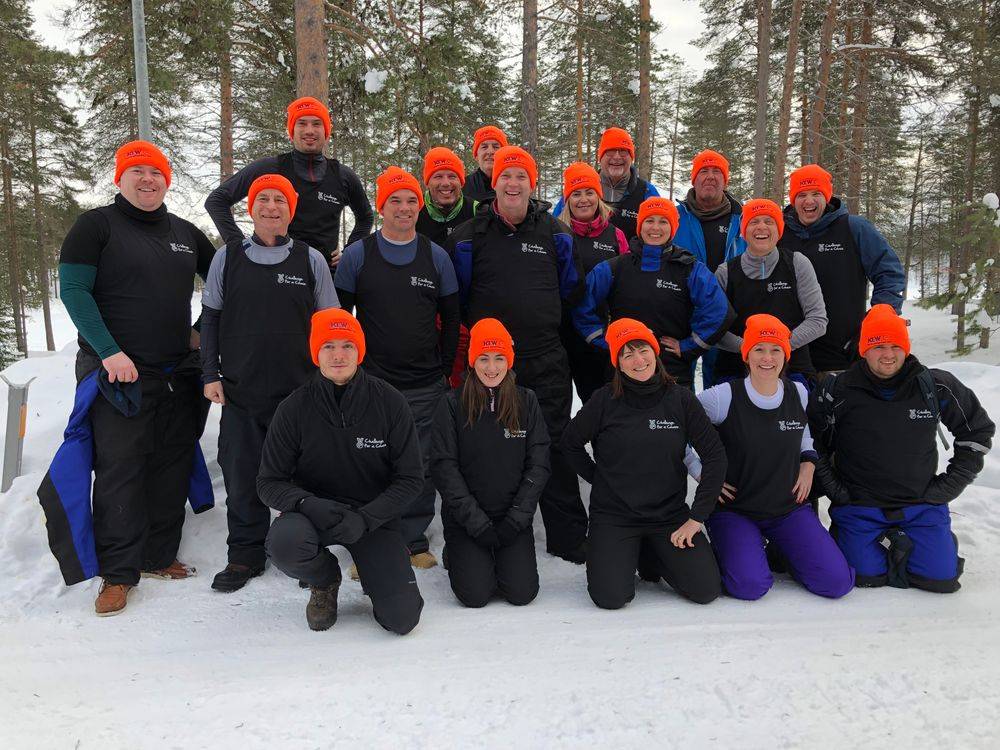 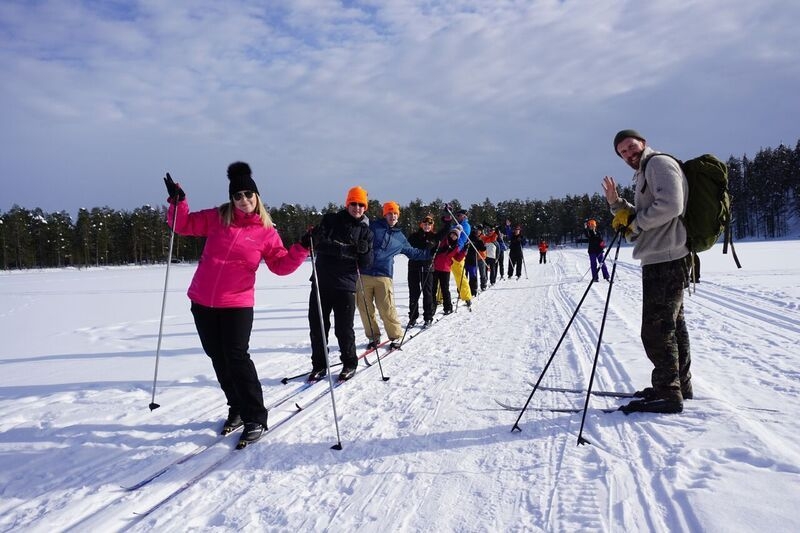 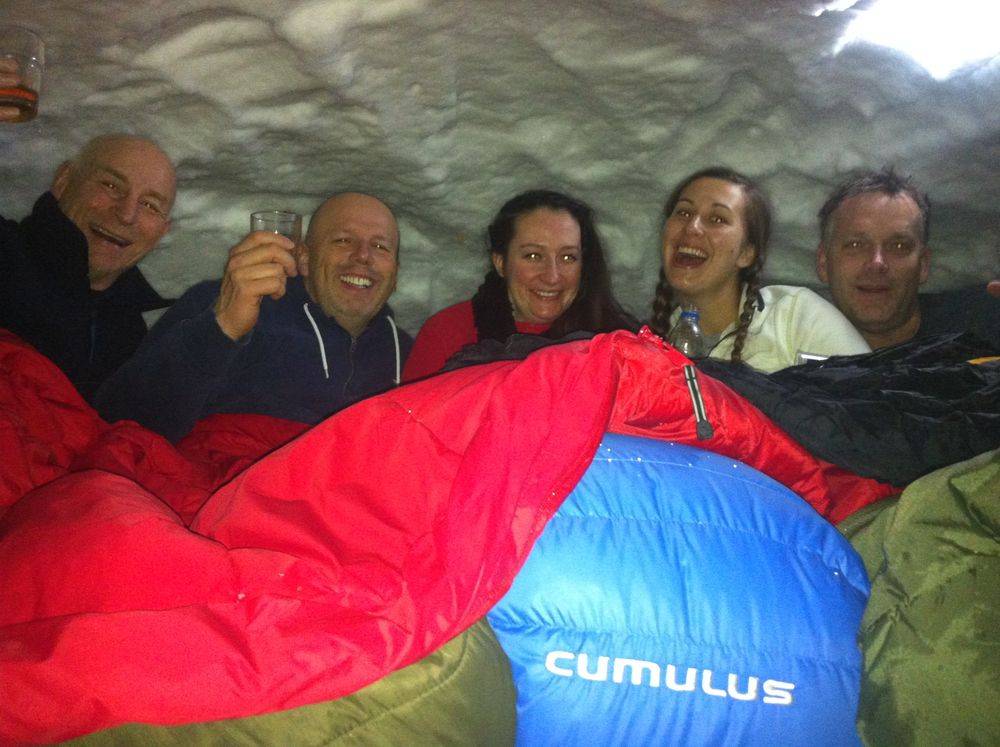 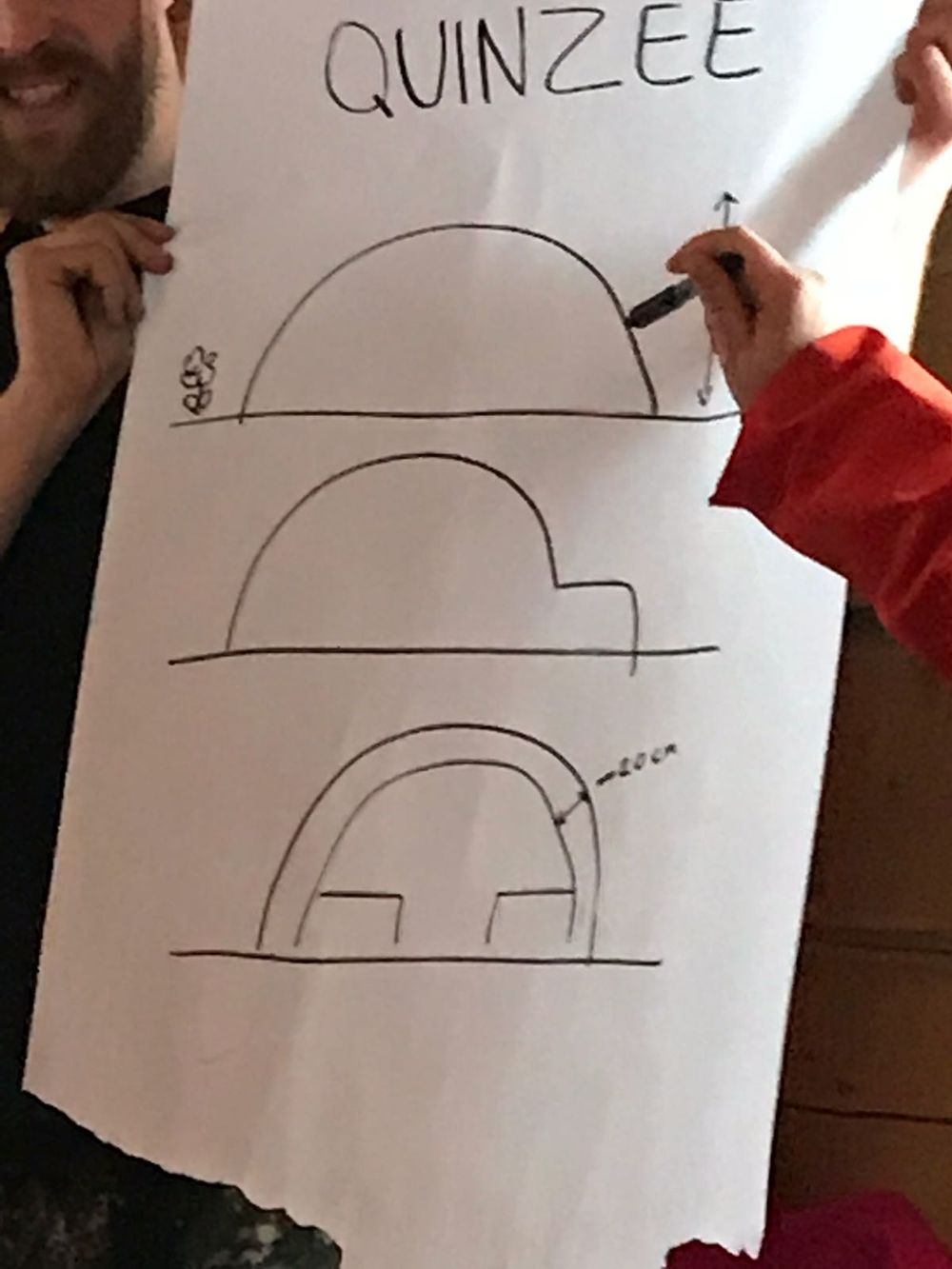 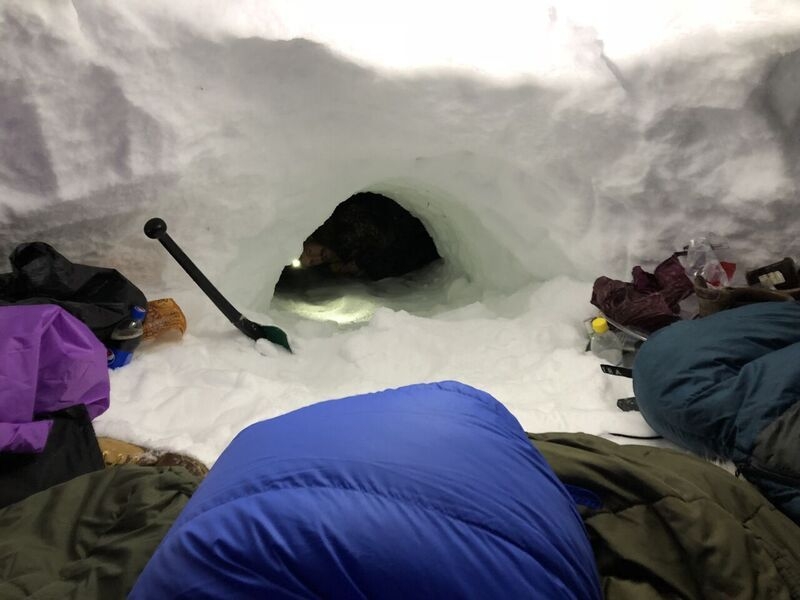 Petroc Trainee Chefs with Caro B